We recently shipped a significant release (way to go guys!) of our application. At the end of a release cycle I typically demo the app to the other depts to bring everybody up to speed on the new features. Since this release is chocked full of brilliant new features, not to mention a completely updated UI, I had what I thought was a genius idea: create a screen capture demo video.

It seemed simple enough: just go through my normal demo, but record it. To my surprise, this has turned into a humbling experience. I don't think I've ever overestimated my abilities this much in my life! Doing voice overs of a screen capture demo is surprisingly hard, and editing your own voice: painful. Every stutter, verbal tick (I say 'actually' a lot), and oddly timed pause has me second guessing my fundamental ability to communicate. 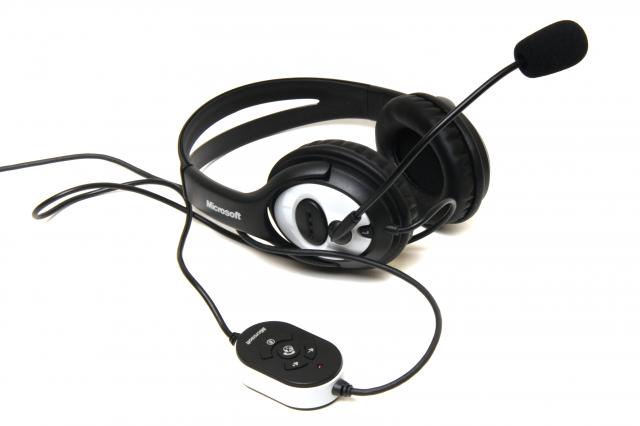 I'm using a lo-fi headphone/microphone combination from Microsoft, which isn't improving the situation. Listening to your digitized voice over and over is damaging to the psyche. It is schizophrenic, and by the end of a long editing session in the cheap headphones I thought I was going to lose it. But I'm making progress. My annunciation is improving, and I'm using a strategy to produce the demo in shorter segments. This makes editing in Camtasia much easier, and I think it is better to separate long presentations into shorter videos to make it easier to index.

I strongly believe there is value for developers and technical managers in honing presentation skills (and I am surprised by my lack of productivity in this area), so I will stick to it, but I find myself wanting to retreat to the warm confines of editing code in emacs.

Windows 7 and the netbook

The netbook represents a serious threat to Microsoft's core OS business. For…