Burt Rutan didn’t like Mojave (and other thoughts on compromise)

Burt Rutan, the engineer famous for his unconventional, low-cost airplane designs including the X Prize winning SpaceShipOne, spent most of his life living in the Mojave desert. 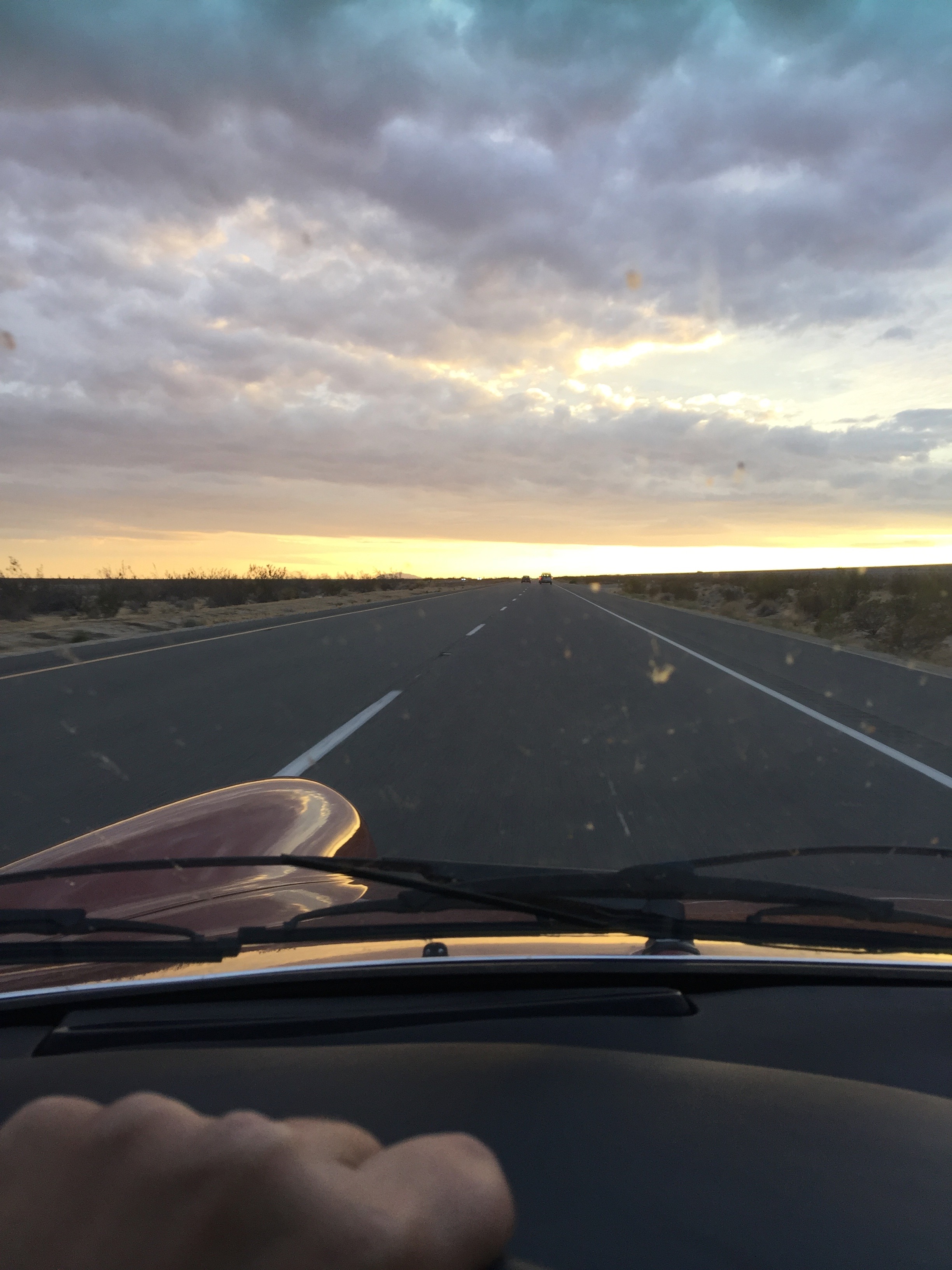 In 1995, when describing the design of his house in Mojave, a pyramid which is as eclectic as his airplanes, he had this to say, "You'll notice that the windows are high up on the wall, and not very big, The idea is that we're tired of looking out at the awful desert all the time.”

In 2013, 22 months after retiring to northern Idaho, he addressed a group of pilots in Palm Springs: “I got the hell out of the high desert … The ugly one that doesn’t have any palm trees.”

I’ve admired Rutan from afar — an engineer who was able to influence an industry (and possibly create a new one) by ignoring the mainstream, while working with a small team out of a few hangers in the desert. Rutan was an entrepreneur not for the sake of entrepreneurship, but out of the necessity to support his family while creating the types of products he wanted to build.

But Rutan lived in the desert, a place he didn't like, for 46 years: “What keeps us in this crummy desert is doing things that are fun.” link

You can’t have it all

I'm not good at accepting compromises. I think this stems from a deeply engrained, and somewhat American, belief that I can have it all. But by attempting to build my life around no compromise solutions, I’ve often compromised on things that truly matter. Recently I’ve had to remind myself that I can’t have it all. If I could meet my 22-year-old self today, I would adamantly tell him that every decision is a compromise, and the sooner you internalize that, the happier you'll be (also, by the way, you are never going to believe this, but Apple is going to have a huge comeback. No really!).

When faced with a decision to move to a place like NYC, you have to be cognizant of the tradeoffs and compromises that go with the decision, and be willing to accept them. If not you'll find yourself feeling unhappy and unsuccessful when you hear about how big of a house your college buddy bought in Atlanta, while you’re crammed into an apartment with three roommates.

If your goals are to work at a prestigious firm in Manhattan, but also own a house, more than likely you will either be disappointed when the price of houses in nearby boroughs are out of reach, or find yourself spending your life commuting on a utiliarian train to the middle of New Jersey. Sometimes decisions require force ranking your priorities, and that can be a seriously hard thing to do. I’ve failed time and time again.

Many people look toward ultra-successful entrepreneurs like Mark Zuckerburg as the definition of success. But that success hasn’t come without compromise. You can’t have a casual day with your friends in Dolores Park if you are Mark Zuckerburg, Steve Jobs, or Marissa Mayer. To be a member of the elite means you live your life gated and guarded in your own house and at work. Maybe that is a compromise you would be willing to make to have the influence of someone like Mark Zuckerburg. But as glamorous as such a life seems, even elite status isn't without limitations.