Growing up in the rust belt, I dreamed of living in a ski town. I traced the lines of the Squaw Valley ski map and could only imagine such a place actually existed.

Today I received a review from an AirBNB guest [1] who spent one night there:

This is my girlfriend's favorite airbnb so far. it's the dream house she never had…. 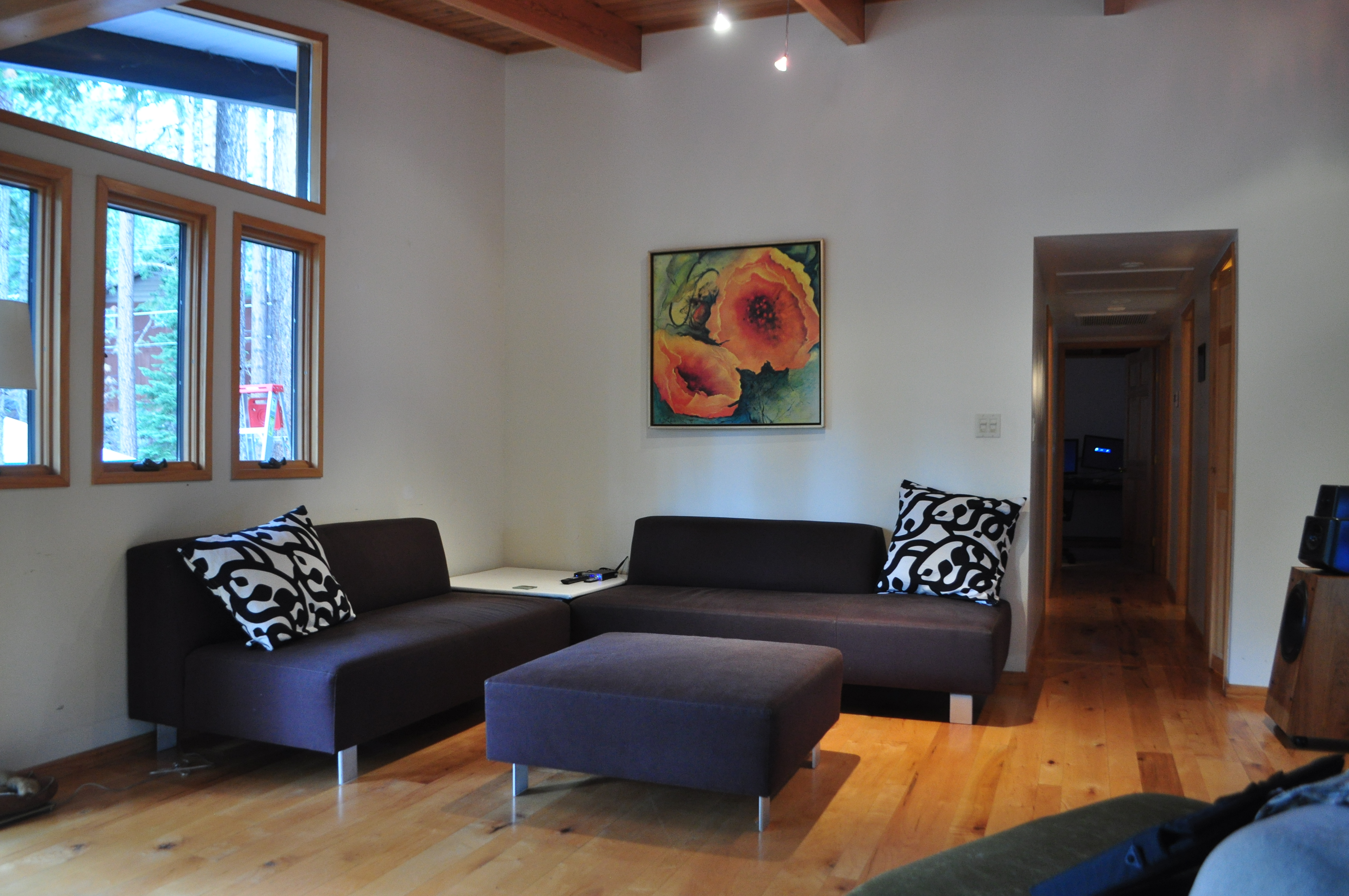 Today I drove a sports car on well maintained roads to meet a friend for a brunch of omelettes and eggs benedict. I wanted to be somewhere else.

My property is permitted in Douglas County, NV, and I currently pay a 14% occupancy tax which includes cleaning fees. In off-season months like October I may have 5 days rented.

I’ve heard arguments that putting my house on short term rental eliminates a property from the long term rental market. For me that is unequivocally not true. The alternative is vacancy.

My house was built in 1961. It wasn’t intended for year-round occupancy but has been heavily modified to withstand the harsh Sierra winters. It was built as an inexpensive summer vacation residence.

Paid not to leave

Your stuff has no value

In the process of dismantling my parent’s home, I learned a…