The Camera is only a tool

This week, K and I watched Richard Press's documentary about N.Y. Times fashion photographer Bill Cunningham. While the movie is packed with life lessons, and I'd recommend it on those merits, I was drawn to the mechanics of Bill's profession as a street photographer. 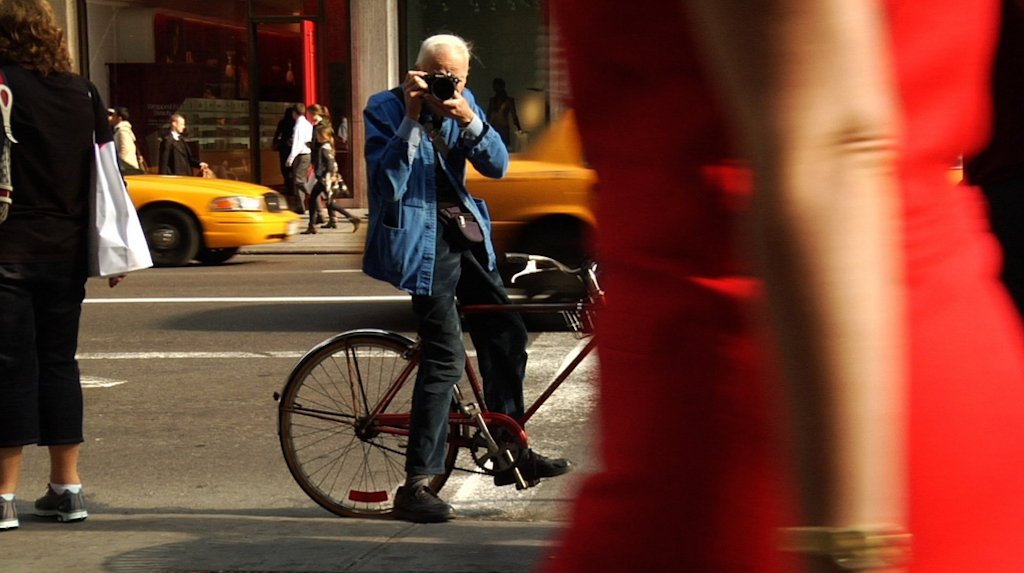 Bill, who was a spry 82 when the film was released, has two photographic fashion columns at The Times, "On the Street" and "Evening Hours," which feature candids shot with a vintage Nikon 35mm film camera and a fixed focal length manual focus prime lens. The film depicts Bill shooting with his camera held at arms length pointed in the general direction of his subject. Throughout the movie Bill never discusses his equipment or the technicalities of his trade; instead he is intensely and obsessively focused on his subject.

Press does make one editorial comment about Bill's technique in a sequence at the Paris Fashion Week. The other photogs are lined up elbow-to-elbow at the end of the runway sporting 18 inch "professional" zoom lenses. Bill instead is seated mid-runway with his Nikon in hand.

I'm guilty of this, but how many amateur photographers do you know who talk only about their equipment choices, and never about shooting or their subjects? How many times have you heard, it isn't about the camera?
For Bill Cunningham it is clear that the camera is only a tool.

Pushing the problems around

A couple weeks back, K treated to me a night out to…